DETAILS
You are here: Home » Information Center » News » Industry Encyclopedia » How Does a Cartridge Faucet Work? 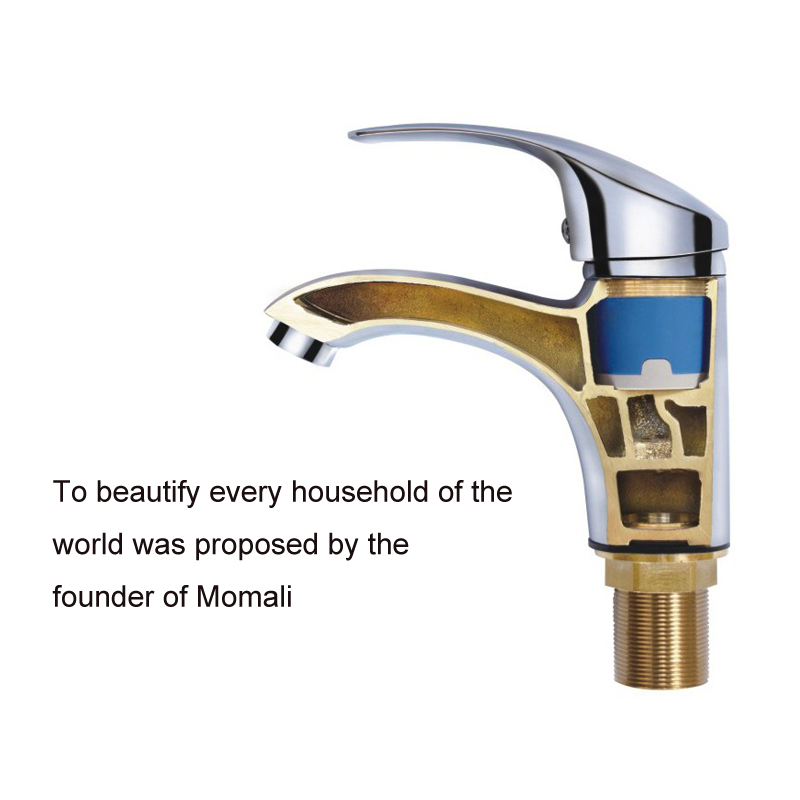 The design of a cartridge faucet is more complex and includes smaller parts than a faucet with separate taps. Both hot and cold water lines run up to the base of the faucet, inserted into a diverter mechanism set just below the spigot called a cartridge. Above the cartridge is a series of seals to prevent water from passing out the top of the control lever. Set between the control lever and the cartridge are several rubber cushions to allow the lever to be moved without causing undue wear to the entire assembly.

The cartridge is the entire basis for the faucet's function. It contains a rocker switch capable of blocking off or opening both hot and cold water lines entirely, as well as to varying degrees. In other words, when you raise the lever to turn the water on, you're pushing the cartridge forward, causing both water lines to unblock.

When you push the lever down, both water lines are blocked entirely, turning off the water flow. This is the simple part, the genius of this device is that, based on how far the lever is pressed to one side or the other, the hot and cold water lines are opened at different ratios.